Although Race is not Real, Racism is. 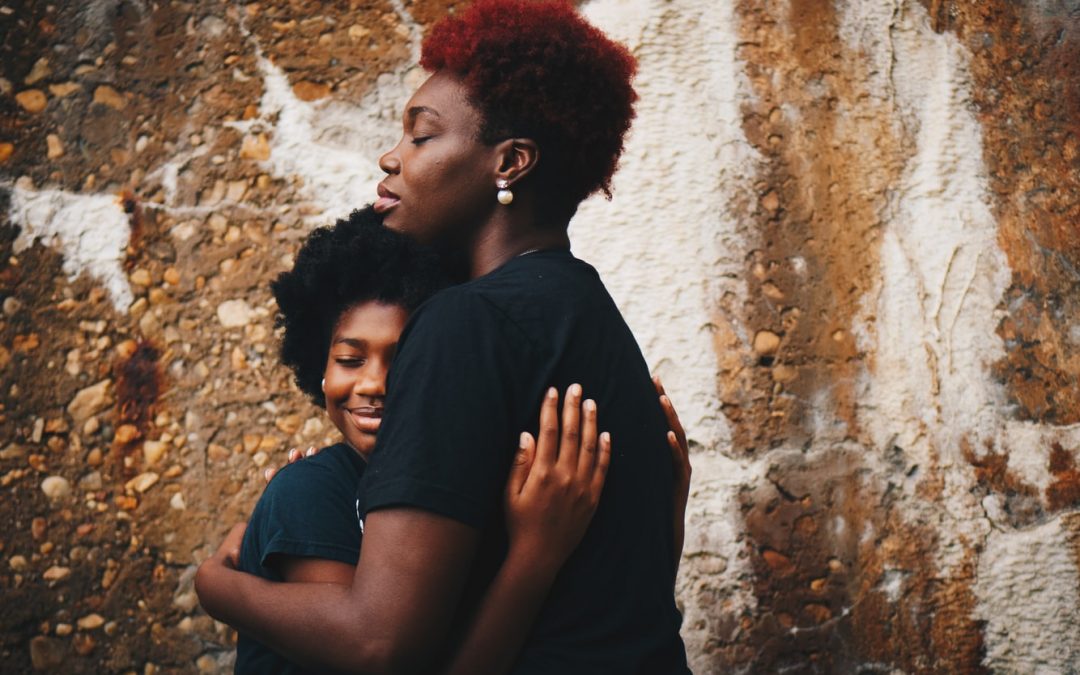 When we speak of racism we invoke a host of other components that make up the concept that we define as racism. There is a constructed element to race that must be understood if we are to understand what racism is and how we might come to deal with it. For instance, what does it mean when we say “race is a social construct”?

There is not a significant DNA component to what we understand about race. There is a genetic basis for gender, for ethnicity, but race does not exist at the genetic level. Although DNA can give you an insight into your ancestors, it does not tell you anything directly about your race, because it is socially constructed in your community, in the context of your family, and by you. Stating that racism is a social construct does not detract from the reality that there has been systemic racism that has resulted from the separation of ethnic communities and allowed for isolationism and estrangement.

Isolationism and estrangement are group dynamics that are propelled by a mix of different biases. To understand the full-effect of beliefs, the internal machinations of how biases operate have to be understood at the microscopic level. In her seminal work on stereotyping and bias, Professor Susan Fiske explaining the following on how bias can produce ambivalence:

Not all bias is the same; prejudice is not one-size-fits-all.  Ambivalent prejudices are especially hard to detect because they contain mixed beliefs,  mixed feelings,  and mixed behaviors. Subjectively positive regard (liking or respect) combines with negative reactions (disliking or disrespect).  Indeed,  such mixed feelings are more common than not. Given information positive on one of the fundamental dimensions, people assume the other is negative, a kind of compensation effect (Kervyn et al. 2009).

The distinction here when responding to racial biases, is that no one could ever be fully racist or fully un-racist. Biases are more like a filter through which we see our world, rather than an all-or-nothing view. What this then means is that the holders of the dominant group’s viewpoints will identify truths that are convenient to the exclusion of truths that are inconvenient.

As well, they may hold contradictory viewpoints depending on the situation. For example, the argument that racism does not exist on one side of the argument thereby allowing microaggressions to occur across most social contexts, but these are concerns are lightened by truths that are convenient in that they support the prevailing dominant group viewpoint. A strong way to describe such practices is the concept of “false equivalency.” The “separate but equal” mantra of segregation famously illustrated false equivalency. Just as stark a difference can be observed in school districts across the country.

The current climate as presented by the media presents a form of biological extremism and encouraged bias, often one which serves the dominant group’s viewpoints. They often hide their biases in plain sight by forcing the viewer to take a side, to the exclusion of the counterargument (which another media outlet will consider as primary, to the exclusion of the first media outlet’s argument).

When terms like “race“ are used, it relies upon a history of normalized behaviors, and those normalized behaviors become ways in which to socialize people into accepting certain things about themselves or others without questioning the validity of these supposed assumptions.

All of this is extremely valuable to keep in mind when we are interacting with what is being shown to us on our televisions and with our friends, family, and acquaintances on social media. Also, this realization of the nuance of these many situations can be the pathway to accepting the various truths we encounter, allowing us to acknowledge opposing viewpoints, and to find a place of kindness and caring for both the privileged and those who face more challenging realities.